All about the New Google "Hummingbird" Algorithm

Hummingbird is the new search algorithm used by Google. This new algorithm was introduced with the claim that it will bring out a more humane way, to interact with the users than ever. The search algorithm is fundamentally a technical term used to describe the process, and logic depending on which the search engine glides through billions of web pages and comes up with the information supposed to be the best answers. The Hummingbird algorithm was put into action from 30th August, 2013, but the change was officially announced by Google only on September 26. According to Google, the name “Hummingbird” came from being “precise and fast”.

How the new algorithm works

To sum up, in simpler words, the Hummingbird is an improvement on the last running PageRank algorithm of Google, and the new one still uses more than 200 components from older counterpart. The sections, of the old algorithm that did not need much improvement have been kept unchanged, some has been restructured, and some parts have been added freshness to come up with the latest Hummingbird Algorithm. The new algorithm helps the search engines to approach queries in a brand new and must say more improved way. This new Hummingbird Algorithm concentrates on picking long tailed keywords and tries to decipher the context placed in the query rather than chasing out specific keywords included in the query. The approach is remarkably innovative and can be a lot helpful to improve the search experience of the users.

What is the difference?

According to Google, the new algorithm changes nothing of the previous SEO techniques, and all the guidance remains the same; Hummingbird just allows to process the online content in a new and better way. In fact, nothing about the ranking of the page changes with the new algorithm, except inclusion of the long tailed keywords into the content. Every tip and tricks of SEO practices that worked before still remains unaltered.

As always, original and engaging content is still the first requisite to drive traffic; legitimate back links earned by using proper SEO techniques are still immensely relevant and the keywords still need to be used carefully and moderately. The new algorithm from Google only changes the way Google interprets the search. It breaks the old “short keyword” based search habit and makes the whole process more logical and humanitarian promising an improved experience to the users. This algorithm was launched by Google, to celebrate their 15th official birthday, which was on September 27, 2013. 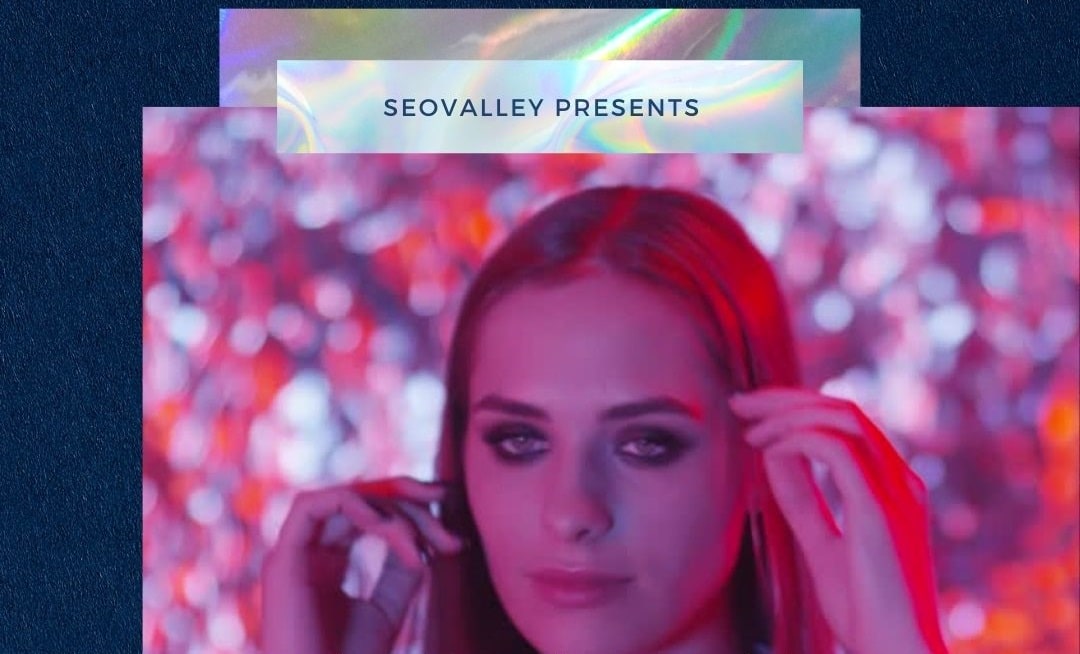 Did you know that digital video views now exceed 230 million every year? This number is only expected to increase 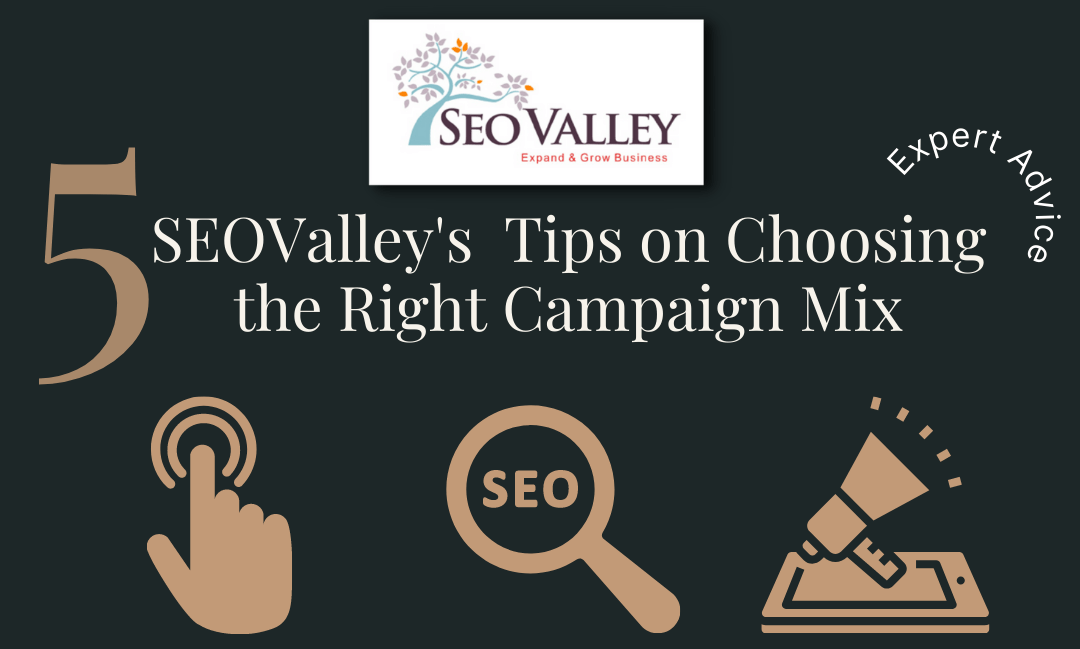 Top 5 Tips on Deciding When to Use SEO, PPC, SMO OR a Combination of All

Search Engine Optimization is an ongoing process, and any alteration in the website’s design or technical aspects 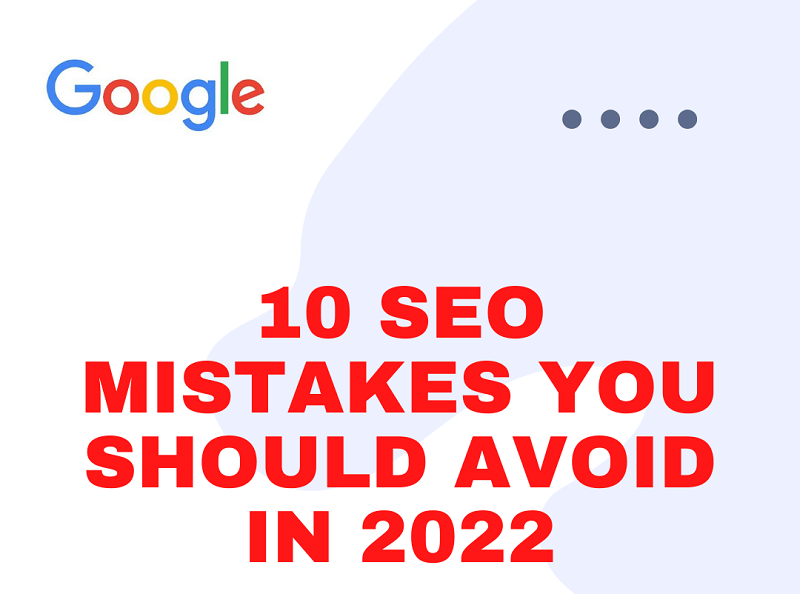