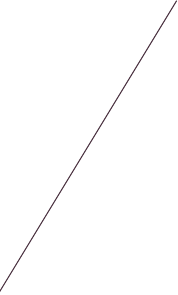 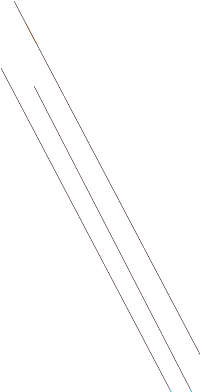 Established in 2008, Eyes of India have been sourcing and handpicking a large and eclectic range of Indian decorative items from craftsmen and artisans in villages and cities across India. Founded by an American couple with a deep love of India and its people, Eyes of India aims to deliver the most unique, original and creative works of craftsmanship and artistry. With warehouses and offices in Jaipur, India and Los Angeles, California, they sell only the highest quality pieces made with the greatest attention to detail. They hope to inspire with their selections, as well as provide additional means for artisans to sell their crafts and earn additional income.

Despite having a professional site, Eyes of India realized the scope of improvement in the overall conversion rate and the kind of effect it can cause to the company’s overall revenue. Being the SEO service provider for more than a year, SEOValley™ had already demonstrated its commitment to helping the site achieve increased traffic. Eyes of India needed a bold conversion rate optimization strategy and a broader visitor insights that would enable it to retain and grow current customer base and engage new & returning site visitors.

After a detailed data analysis performed by SEOValley’s™ conversion optimization and web analytics experts, it became clear that the Eyes of India’s challenge was just as complex as any large ecommerce site. Eyes of India required a structured optimization plan based on the well-known conversion methodologies that would enable the global retailer to achieve better results.

The SEOValley™ Team began by analyzing data of last 2 years that was captured using Google Analytics. Google Analytics Certified professionals of SEOValley™ then interpreted the data to draw actionable insights and understood the visitor behavior on the site. Hidden in all that data was priceless information that was used to further identify the barriers that are hindering the pursuit of enhancing the conversion rate. Along with this, SEOValley™ created and performed a highly successful survey to understand and acquire genuine feedback from existing customers to identify the difficulties faced by them while completing the checkout process. The efforts put together by SEOValley™ in creating a compelling survey was well paid off when an overwhelming response was received from the customers, which in turn helped in improvising the overall shopping experience on the site.
SEOValley™ then helped enhance the user engagement elements on the site and have collaboratively developed several hypotheses for site copy, graphics, and page navigation. Along with this, SEOValley™ is also involved in rigorous A/B testing to identify underperforming site elements and replace them with their consequent outperformers.

By the end of 3rd month, revenue being generated through the site had increased by +75.90%. With traffic remaining almost constant, the conversion rate optimization practice followed in this period of time has resulted in this boost of site revenue.

This enhancement in site revenue was a result of significant improvement in several important metrics such as Average Order Value, Unique Purchases and the Quantity of products being purchased. The Ecommerce Conversion Rate of the site had also improved by 39.10% which in turn resulted in enhanced revenue. 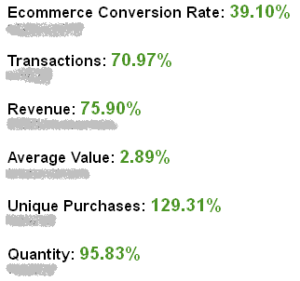 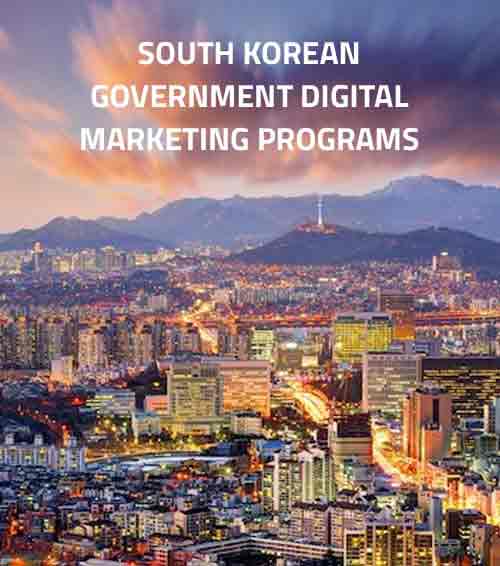 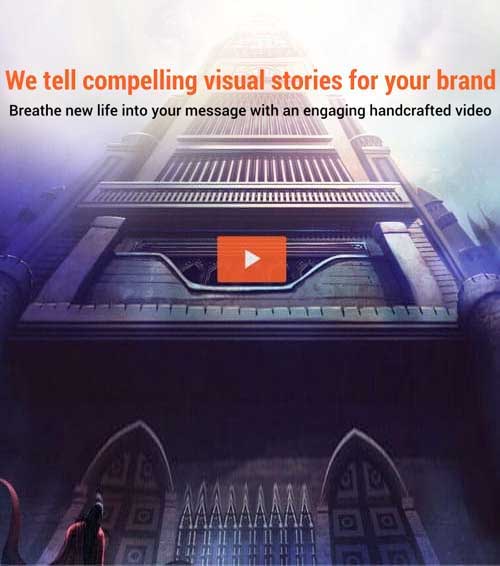 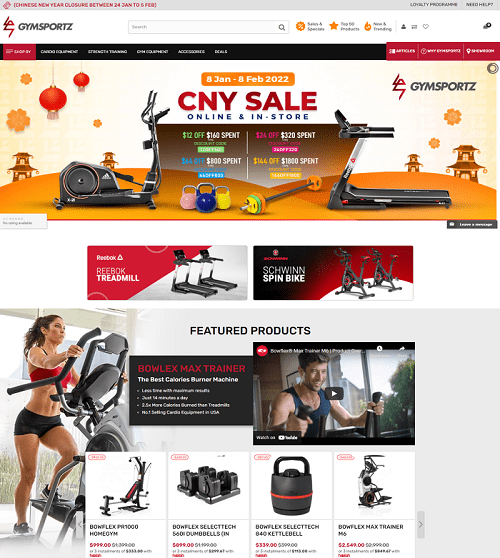 Gymsportz Fitness was established in 2009 and has become a notable retailer and supplier of stellar fitness equipment.