Google has always been a forerunner in search engine technology and just recently, the search giant has announced the addition of another layer to their increasingly complicated ranking algorithm. This time, the update is more focused on machine learning—something that has been paving its way into search engine algorithms for quite some time now, with more IT giants embarking on their own forays into the connection between machine learning and search. Google’s brand new update is called RankBrain and digital agencies, business owners, and web administrators should always be on the look-out for the changes that the company enacts, particularly when it comes to their search and ranking algorithm. Failure to keep up with these changes and updates can mean your website’s downfall in terms of search rankings. What is machine learning and what does it have to do with search engine algorithms, the following are the key things you should know:

Backlinks are still important in SEO, but some strategies that worked a decade ago are no longer relevant today. 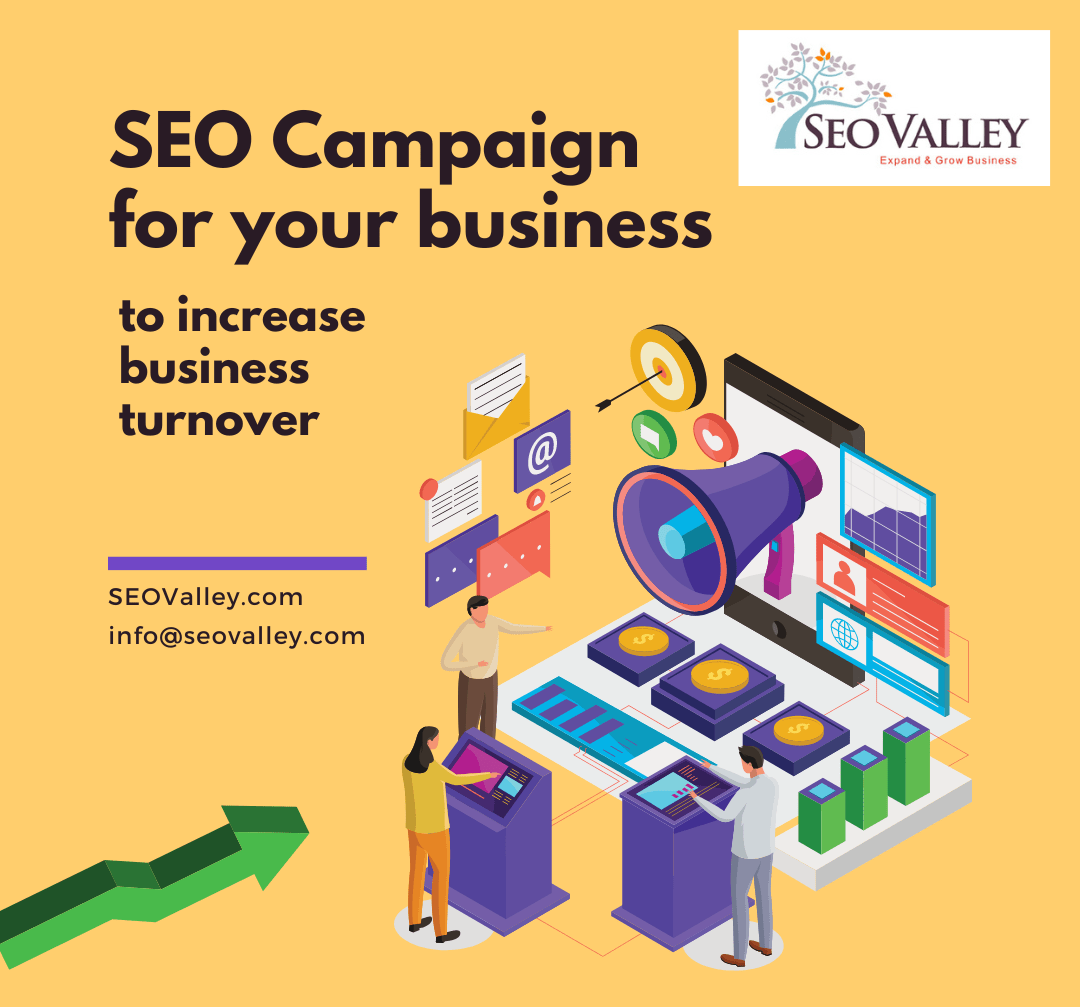 Top 5 Tips on Improving the Conversions from SEO Campaign

Remember when SEO was all about picking the best keywords? Times have certainly changed. 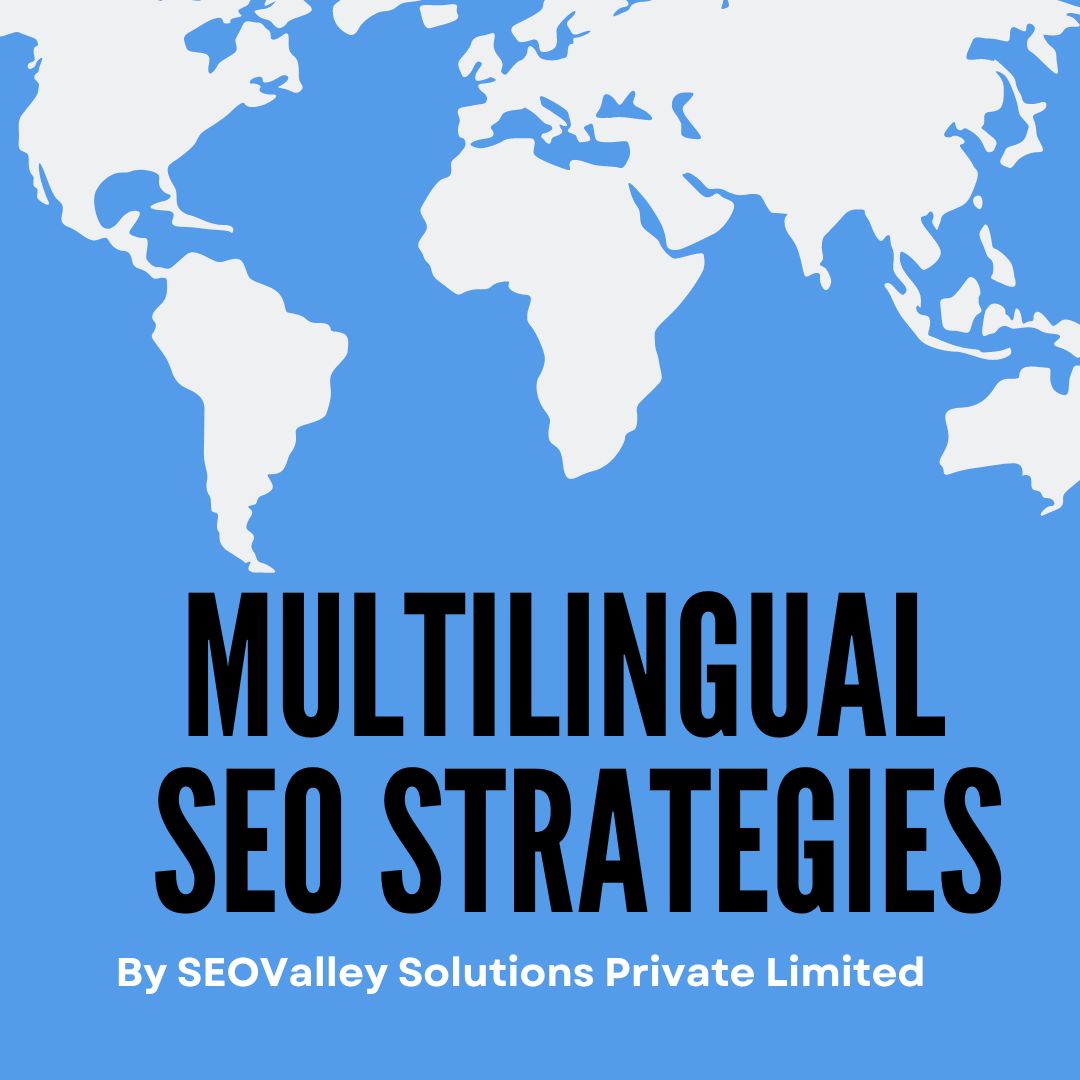 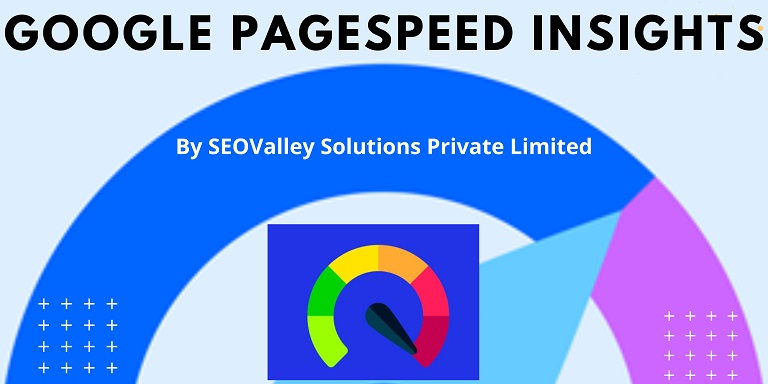 New Version of Google PageSpeed Insights – What Has Changed?

If you’ve been using PageSpeed Insights for quite some time now, then you’ve probably noticed some changes